Folks, it’s time to tell you how I met my wife… also I had my wedding recently.

It’s a hard world we are living in, specially for singles. Some people have set the goal to “save” singles from all these difficulties and volunteer as match maker. For me, who was such a long time single, a lot of people wanted to be the match maker. At times, I thought that there was a competition between some family members and friends .

I was once at someones home and my host told me a family with three daughters are coming. The oldest daughter is not married and the middle one is. The family arrived we said hello and sat down to talk. The oldest daughter was next to someone else talking and the middle daughter was just right next to me. The parents were sitting not very far away. The parents started to ask me what I’m studying. When I told them, something strange happend. They turned to the daughter who sat next to me and said with a very enthusiastic voice: “Did you hear that? He studies physics!” I was surprised. Of course she heard me. She was next to me. Also why this super enthusiastic voice? Than they asked me which languages I speak and I answered them. It got weired again. The parents turned again to the middle daughter and repeated what I just said. That went on for several question and answers. At times, it felt like the parents would be enthusiastic about what ever I would have said: “Did you hear that, he can go on the potty by himself!” After several minutes, I heard the person talking to the other daughter saying: “Ahh! You are the middle daughter! I thought you are the older one”. In that moment, I thought: “That’s funny. I thought that, too” and suddenly I understood what was going on. It turned out the older daughter had a boyfriend who lived far away. And the daughter wanted to leave and marry him. The parents wanted to make her forget the boyfriend. Of course that didn’t worked out and she married her boyfriend.

It’s a tough world for singles out there. I remember once, I was talking to three sisters. I asked one of them what her name is and her answer was “I’m married”.

It’s a mad world out there. One day, I talked briefly with a woman who was very enthusiastic. I was not sure if she was flirting with me. A moment after we finished our conversation, she came to me, gave me a piece of paper, and quoted Carly Rae Jepsen “here’s my number, so call me maybe”. That made me feel certain, she was flirting. But when I called her there was no enthusiasm in her voice, quiet the opposite- she sounded half-hearted. Once again it turns out I’m eye candy with an unbearable voice - girls fell for me when they see me and reconsider when I talk to them on the phone. Nothing happened and later I found out that she is married. To quote Miss Jepsen again “This is crazy”.

Please don’t think I’m pulling a “How I met” on you (meaning: keep you nine years in suspense to finish with a disappointing ending). In my next post, I will reveal who my wife is. 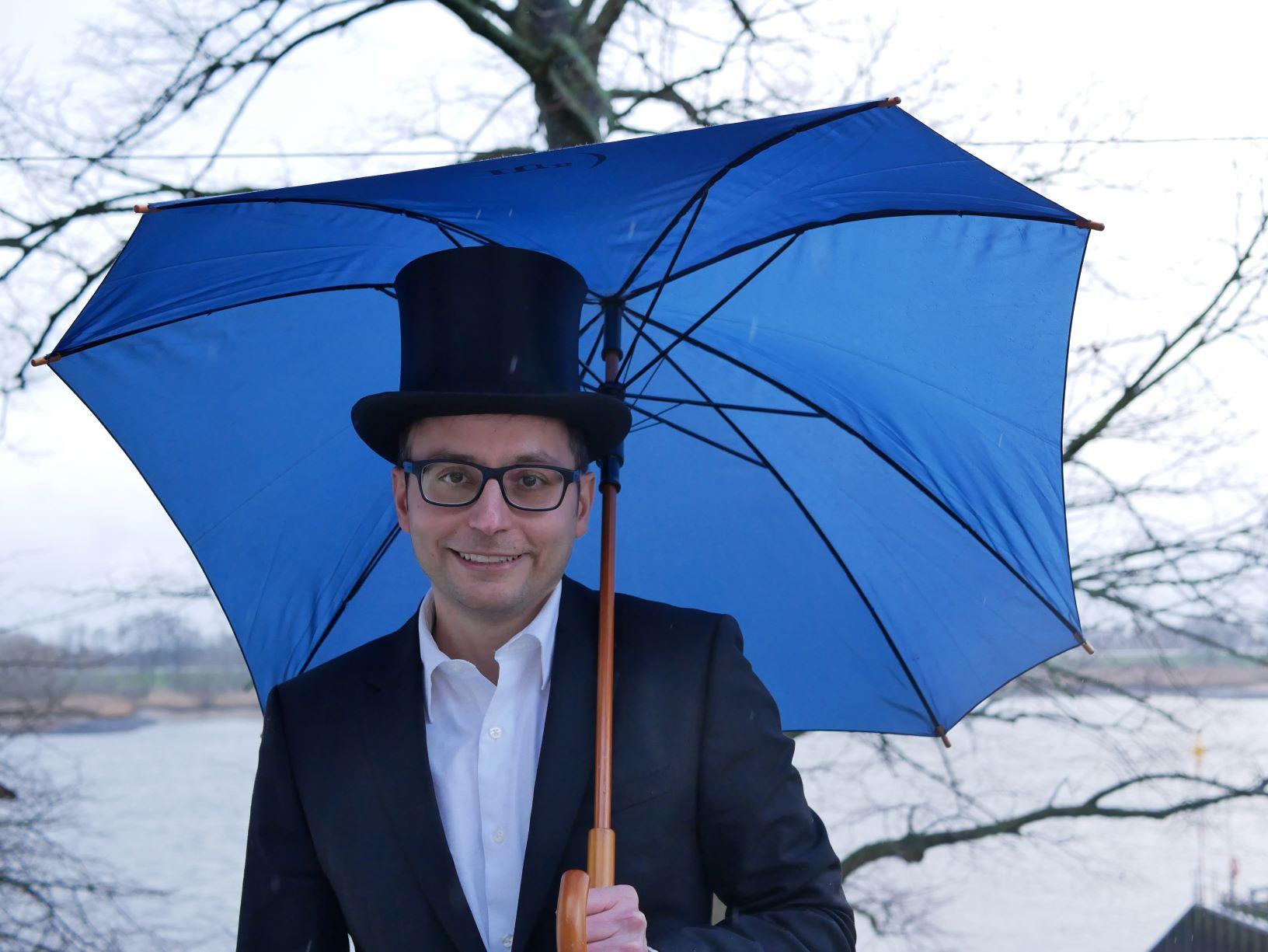